Six signs you may be married to a Narcissist

Am I married to a narcissist?


Narcissism is a particularly toxic personality disorder, thought to affect as much as 6% of the population.  In layman’s terms, it’s the “selfish” disorder – people who have it are very concerned with themselves, their need for admiration and their sense of superiority over other people.   When a relationship breaks down, it’s very common to feel that your ex has been acting selfishly, and question whether there is something wrong with them.  After all if they love you, how can they cause you so much pain? However, the truth is that if your ex is a narcissist, their behaviour will have gone way above and beyond common or garden selfishness…

The key is to look beyond how they are with you and looking at their behaviour with everyone.  Here are six signs that you may actually be married to a Narcissist.

Do they often talk about ways that they are superior to others?  Do they constantly talk about their successes or even try to turn their failures into successes?  Do they exaggerate their achievements or talk about powerful people that they know?  Narcissists need to make others realise there are superior and if you listen to them, they will do this really frequently in normal conversations.

The narcissist’s love of power often mean that they will seek power.  They will network frequently and want to be the head of a committee, a board or even want to get into politics.  They will also seek famous people or successful people to try and associate themselves with admired people.

In your relationship, you will find that you are often put down or reminded about how you are lucky to be with them.  They will also let you down when they choose to cancel plans to be with more important people. 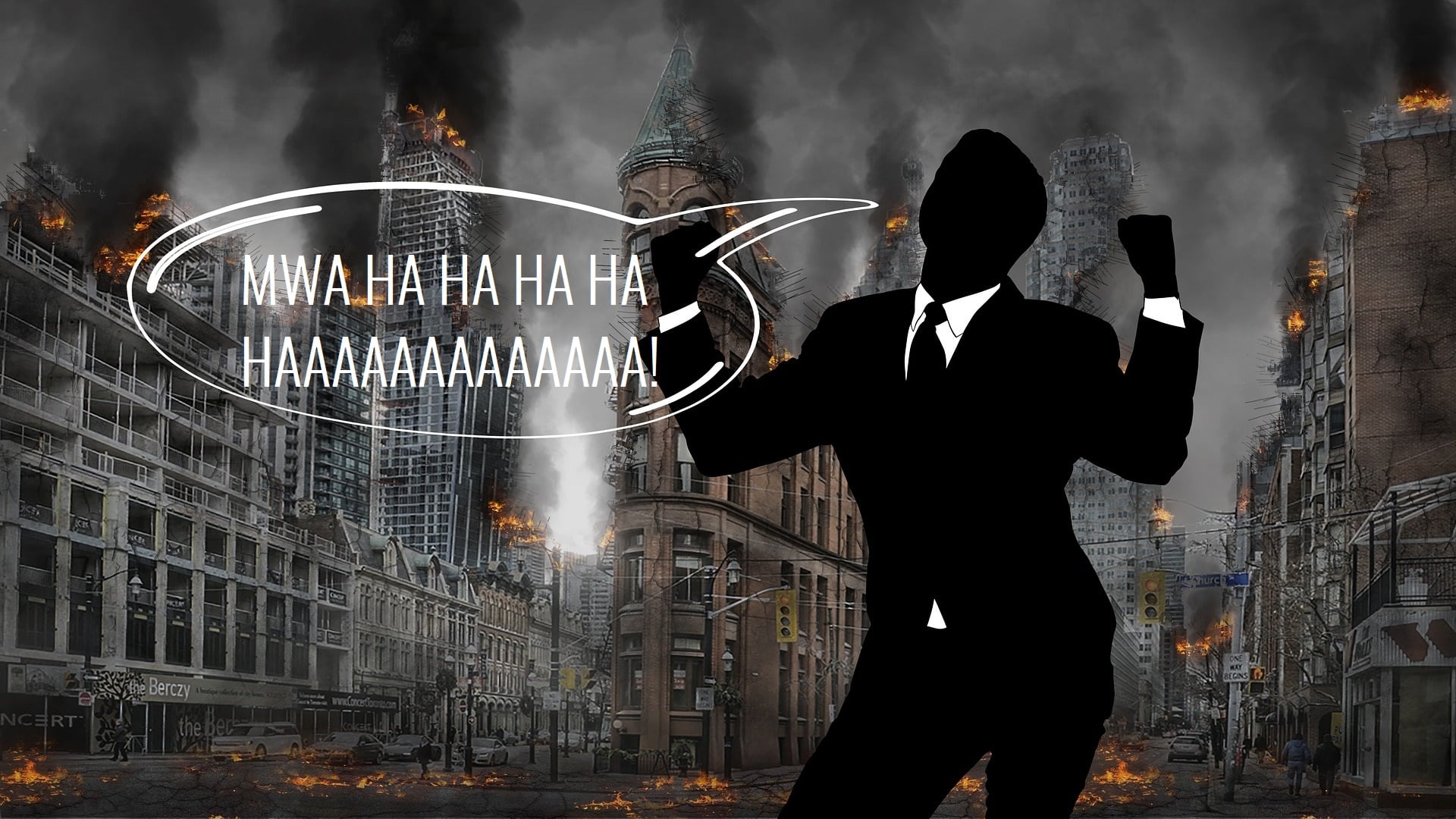 One way of making themselves superior is by exaggerating their successes.  You may hear that the truth gets more and more exaggerated with each time a story is told so that the narcissist sounds increasingly important. Sometimes the stories that people can tell can be total lies.

Listen to the life stories your spouse tells.  Are they always self-aggrandising? Do they diminish the part other people played?  Or do you find that there are often new unusual stories that you never knew about.

During courtship, this may be an attractive trait as you actually believed that they were that admirable.  If they had been successful at achieving power, then the arrogance may not have seemed misplaced, it may have just seemed justified.

The arrogance of a narcissist comes from a deep insecurity.  The only way to avoid feeling totally worthless is by devaluing everyone else so that they can feel superior.

Arrogance is not just about putting others down, it can also be believing that certain rules do not apply to them.  You may have noticed that your spouse breaks rules if they do not suit them and if it does not affect their self-image.

These can include work rules, home rules and even the law. 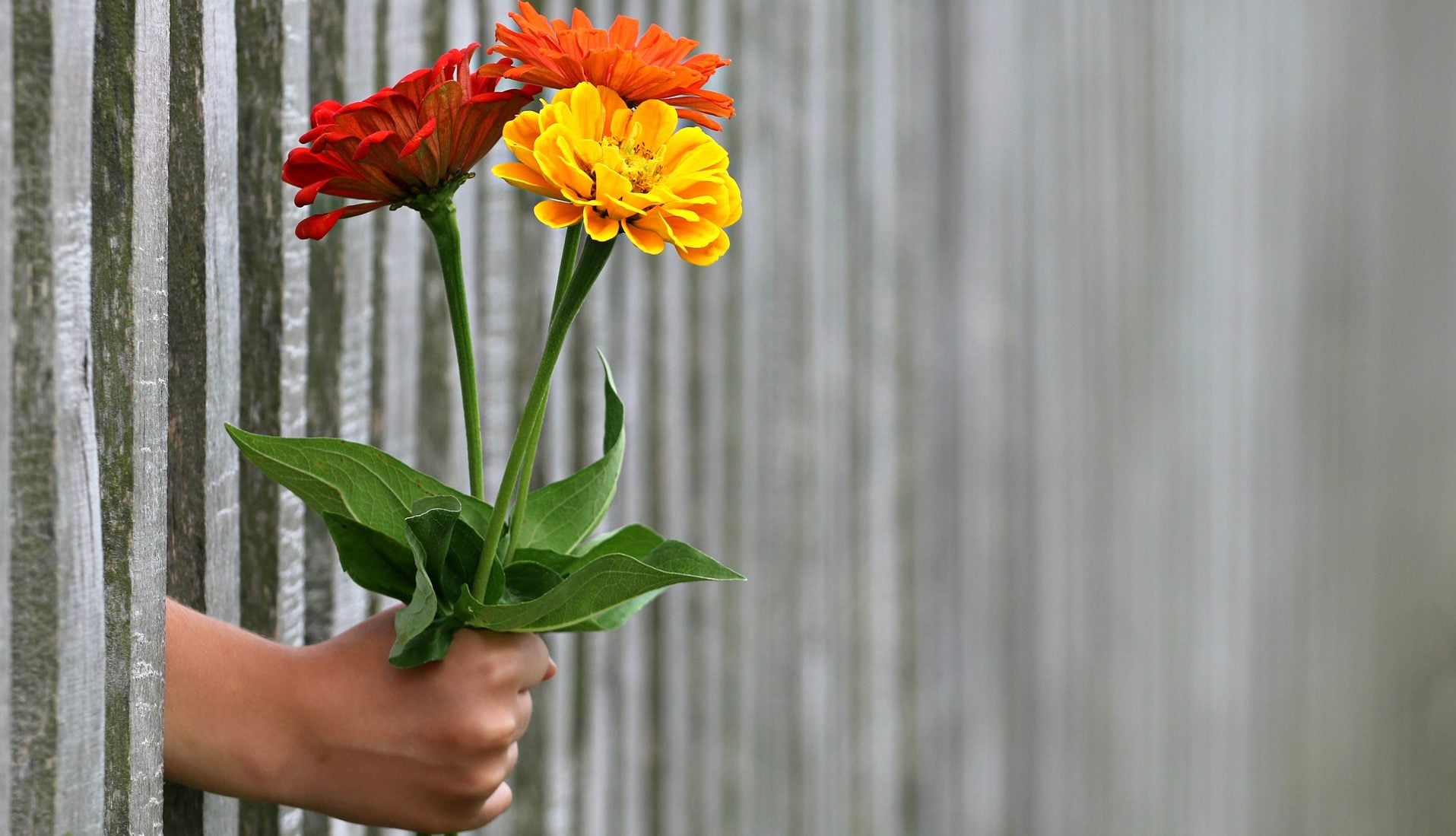 “Charming” is often (although not always) a word associated with narcissists.  The most terrifying part of this disorder is the perception that they have the ability to mask their true feelings behind an irresistible charm.

While some narcissists are charming, this isn’t necessarily always the case.  However, narcissists generally feel less empathy than others and so will not hesitate to use you and anyone else for their own advantage.  This makes them dangerous as they will not care who they hurt along the way.

Disagreements, and relationships, as a result, are extremely tricky with a narcissist as they’re easily angered.  You may feel as if you are constantly walking on eggshells around them or shy away from certain topics to avoid conflict as far as possible.  Any demand you make of them is a threat that they may not be able to fulfil, and any comment might be misperceived to be criticisms of them. 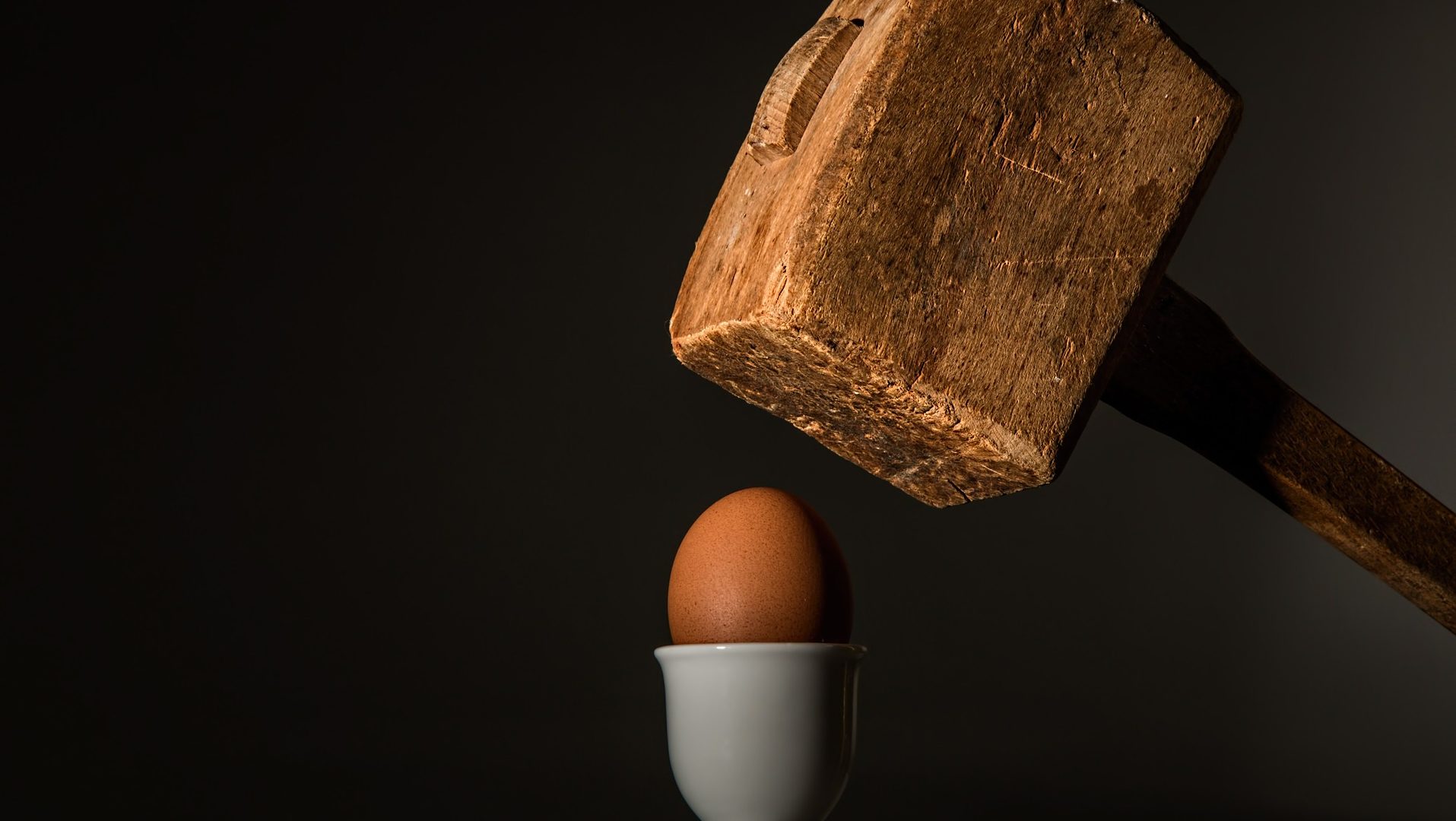 This abuse may be sexual, physical or more often than not, emotional as they continue to use you for their own needs, no matter the cost to you.  Do not let your marriage become an environment in which you ever feel uneasy or degraded.

At the core of a narcissist is a damaged insecure individual. They are in constant need of validation that they are the most important to feel any kind of worth. Checking your phone; the silent treatment, excessive jealousy are all examples of how the intense insecurity of a narcissistic partner may rear its ugly head in your marriage as they attempt to control you.

Incapable of dealing with their own insecurities narcissists will belittle you in an attempt to make themselves feel better and control you. Relationships are tricky under the best of circumstances, and a loved one with a personality disorder even more so as if you are not careful, your self-esteem can be destroyed. By identifying potential problems you may be able to save your relationship, and yourself, from emotional destruction.

For all the expert advice and support you need going through a divorce, sign up here today to join the Divorce Club

How to leave your marriage – Why is it so difficult?

Divorce advice and where to find it

10 signs that your marriage is over