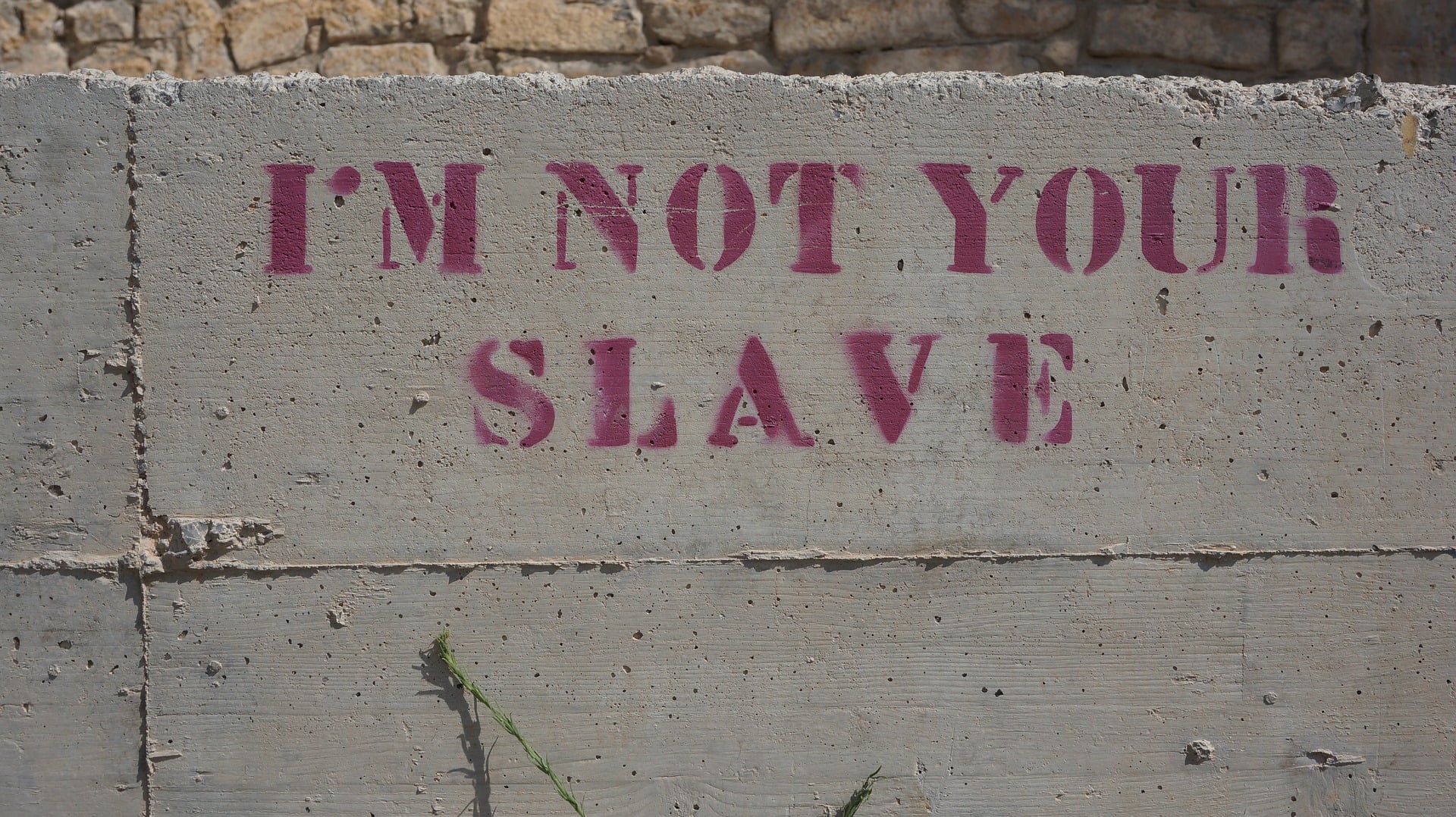 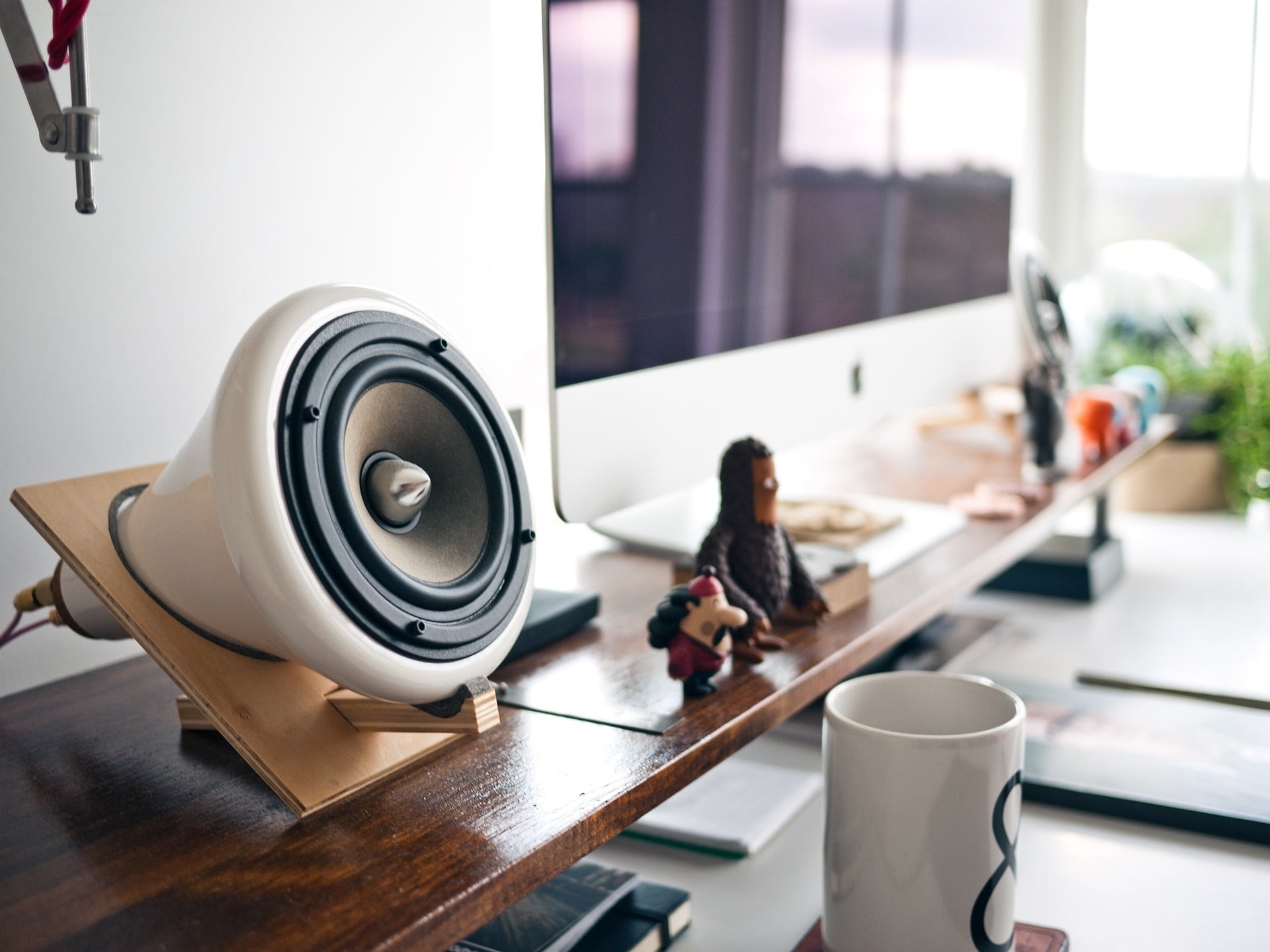 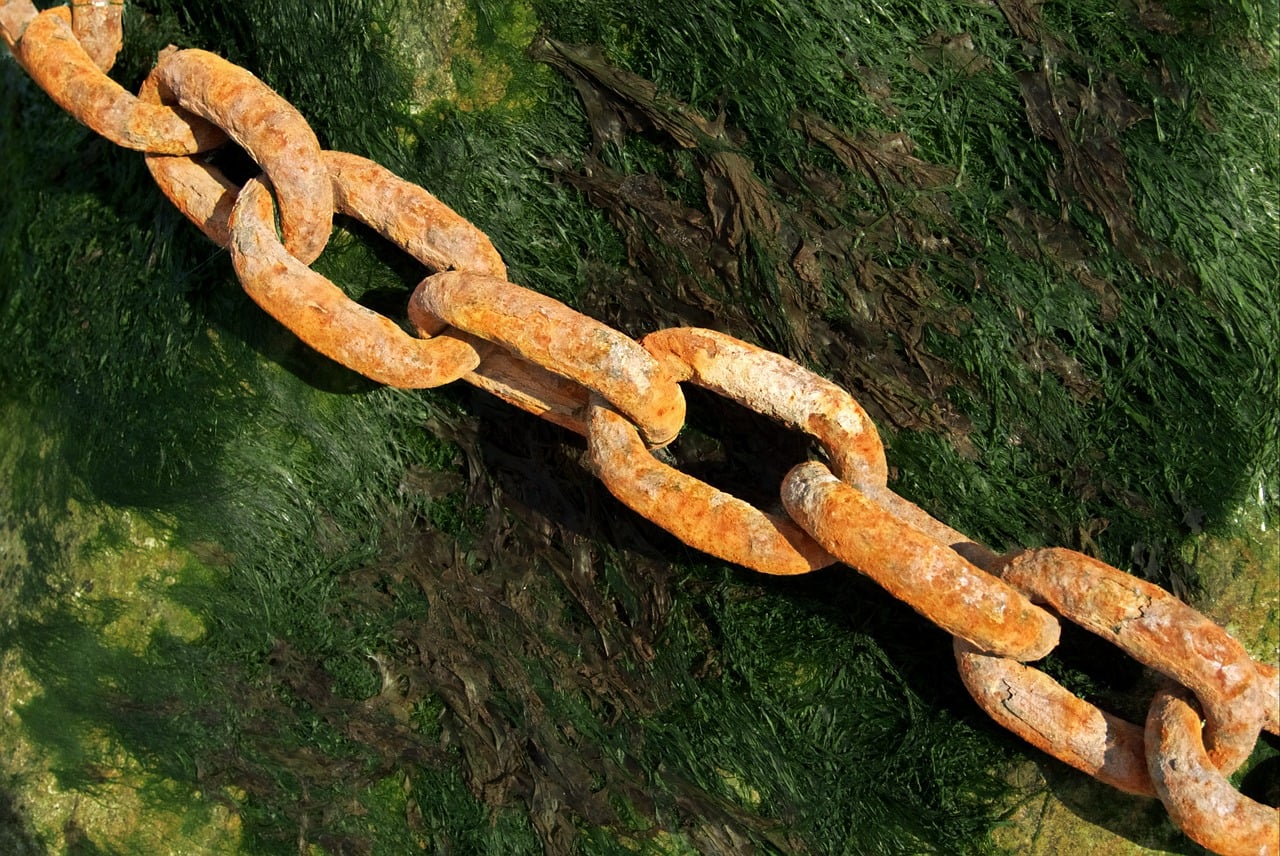 For all the expert advice and support you need going through a divorce, sign up here today to join the Divorce Club